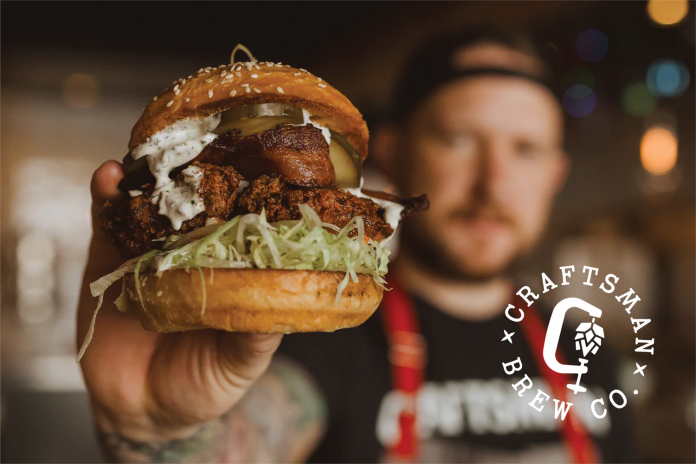 After months of anticipation, the new Craftsman has finally opened with a few, some of which are surprising changes, to their operations. These include an expanded menu (fish tacos for the table and lobster roll), wait staff instead of counter service and, perhaps most important for those of us accustomed to just stopping in, reservations. 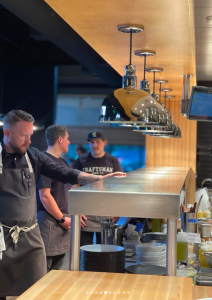 But much has remained the same. According to Denver Post, the “Vail Valley hotspot” appears to have retained its original essence. And the addictive “Mac Schmidt” burger, voted top burger in Best of Vail 2022, is on the menu.

Look for the brewery to begin operating in the next few weeks. And owner Chris Schmidt plans to open In Bloom, “a blistered-crust pizza shop with fresh oysters and amaro,” early 2023 in the original Craftsman location.

There are no active watches, warnings or advisories

Traffic, weather and more. Info about the I-70 corridor between Denver and Glenwood Springs.

The Emmelyn, a state-of-the-art hut with energy efficient lighting...

Looking for some earlier-than-projected turns? Due to two...

Projected Opening Dates for I-70 Skiing